Let me start this off by letting you know just how awesome I think you are. We (yes, I'm a slow runner too) are part of an exclusive pact which I'm very proud to be a part of. The thing is, we have major badass status. 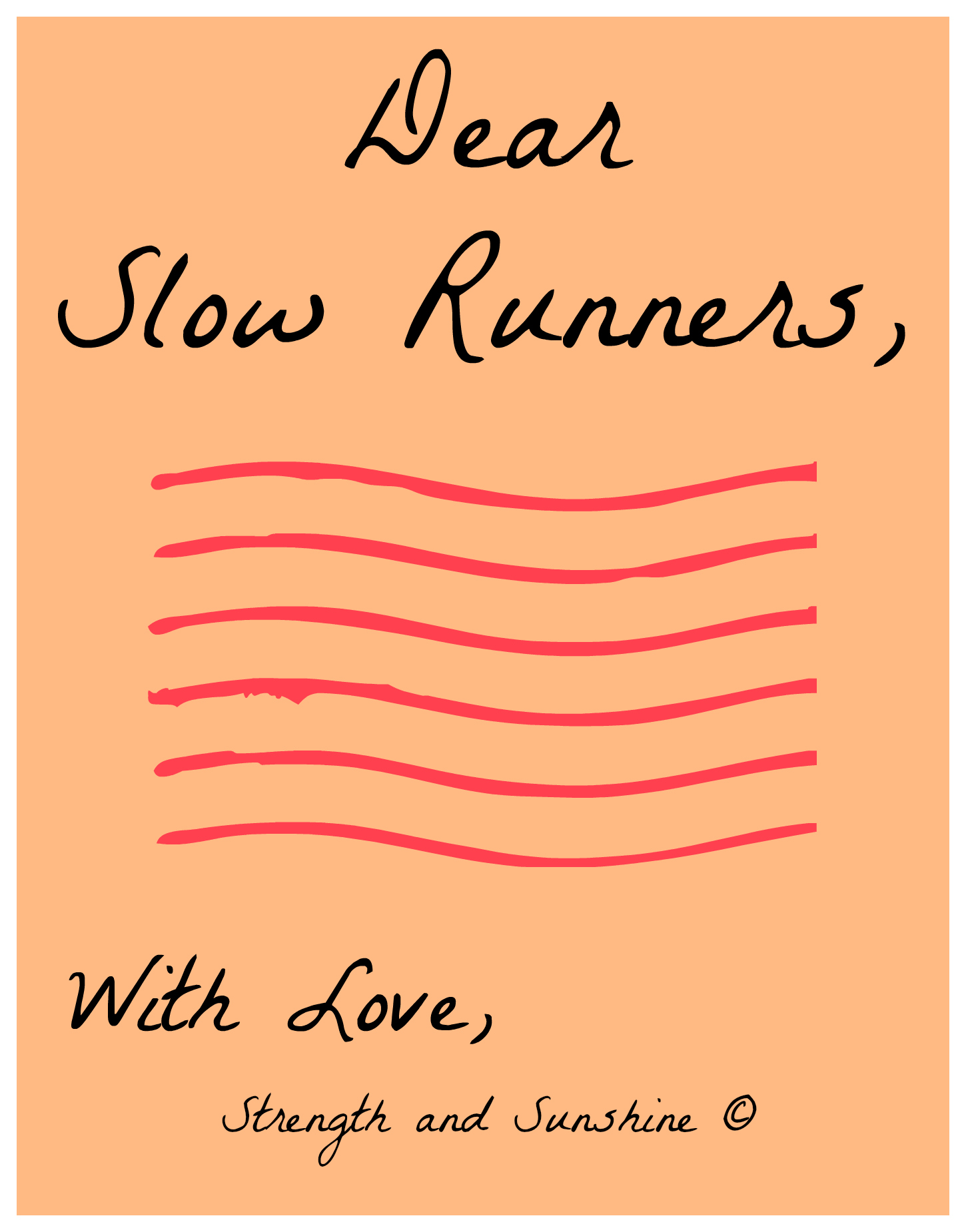 People think that slow runners are new runners and that new runners are slow runners, but that isn't always true. You can be a new runner and be super fast. You can be a slow runner and not be a newbie. I fall into that category. I've been running since November now, so I don't think I'm a total newbie anymore. In terms of miles, yea, I'm still newish since I only run once a week. I don't do speed workouts (unless my HIIT sessions on the bike count), I just have that one long run. Maybe I could be fast, but maybe not.

Now, we slow runners, I'm categorizing as running miles from 11 minutes and beyond. The thing about running though, is it's all relative to the runner. I know that when I'm running, I feel like I'm booking it. If I tried to go any faster I would collapse and die (haha!). When my Nike+ app shouts out my mile pace and it's less than 11:30, I get a huge smile on my face, knowing I'm running "fast". My first mile is always my fastest, I have fresh legs, and I just go for it. One time that first mile was more like 12 minutes, but all other times it was somewhere below 11:20. To my surprise, last Sunday, I set a new mile record. Get ready for this...10:52! That's right! I ran the "fastest" mile I've ever run in my life without even trying. I was so proud. The rest of that run was like normal though, with my miles being somewhere over 11 minutes. I'm okay with that, 100%.

Slow Runners, do you ever feel like a "lesser" runner when you're passed my a McSpeedster on the sidewalk, road, or in a race? Well, you shouldn't...ever. You may be tempted to try and up your pace a bit, but soon enough they blow you away. That isn't fair to you. Yes, they're moving their legs a bit faster and will finish sooner, but does that matter? In a race I guess it does (if that's your goal), but if you're just out on a run, like me, who cares? Not me, I'm just embracing the RUN.

I can tell you that ANYONE who runs is a badass. The fact that you are out there doing something that really isn't "fun" exactly. And you're just doing it to either A) workout, B) clear your head, C) train for something. You're putting your body through some intense stuff and with all that, your body is going as fast as it needs to on that day, on that particular run. You may be slower or faster on another run, but right now, no matter how slow you're going, you have elevated badass status.  Just think about it. Since you're a slow runner, you're running for a longer amount of time, thus facing the elements, body jultting "pain", and your own annoying thoughts for much longer. I get so sick of myself by the time I'm done. The things I have to come up with to occupy my mind....can be very strange.

I pass a lot of people on my runs in the suburbs of DC. Some people I'm starting to recognize. During my one of my runs, around mile 3, I was running my normal slow pace. A woman and her child on a scooter were coming at me. She pulls her daughter aside and says, "watch out for the runner." That put a huge smile on my face. Even though (to some) it may have looked like I was jogging (dragging my feet forward), she called me a runner! Those beautiful words!

And to all the lovely runners I see out on my runs, fast, slow, young, old, I think you're all fabulous. But especially you my slow runner friends. I see you bookin' it. You may even pause and stop to catch your breath. But you pick back up and keep moving those legs forward, at whatever speed your body allows. To you, I think you're amazing. You inspire me, my slow runner friends. The fact that I allowed fear to prevent me from running for years...YEARS...makes me so angry all the time. I missed out on years of experience (even if I had to run super slow due to my asthma). But whatever your story is, slow runner, you inspire me. I don't care why you're running slow, you're still running and I bet you have your own amazing story of running to tell. (I'd love to hear it!)

I guess what I'm trying to say in this rambling letter to you, slow runners, is that it doesn't matter who "finishes first". In running, this will never matter to me. I just want to know that I CAN run, however slow. I want you to know that you're RUNNING too. You don't need to be running "somewhere" and finishing before the crowd. Take you time, live your run, breath, move those legs, and simply run. That's what it's about. It's the miles you go, the steps you take, not the time it took you to get there.

So I guess I take that back. We are not Slow Runners, no, we are RUNNERS! 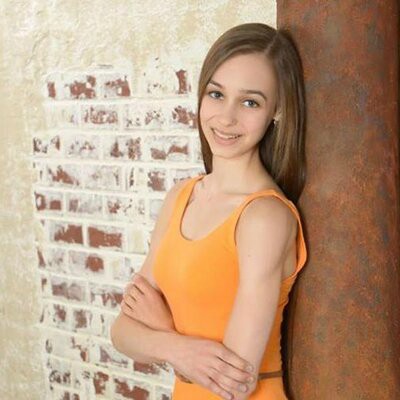